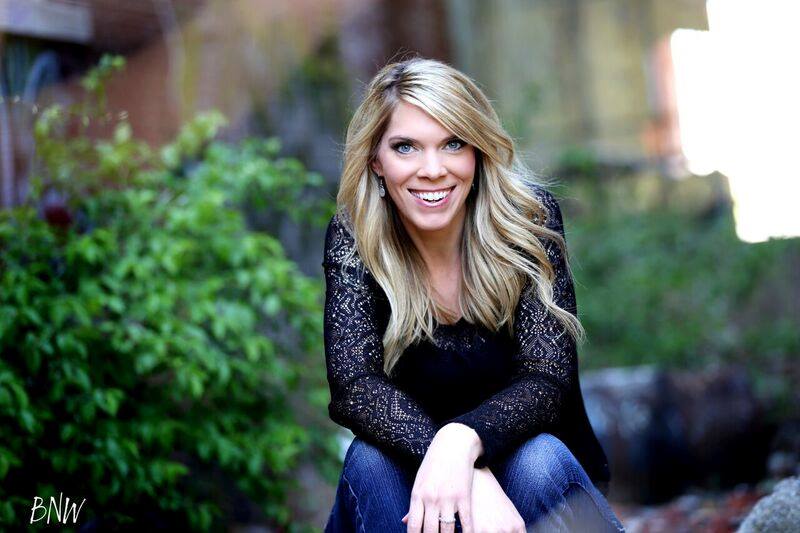 Jen grew up in KCK before living in Lawrence and Chicago for several years. She has now settled in to Overland Park with her husband and two daughters. Random facts about Jen: she was an extra in the movie Derailed (with Jennifer Aniston), she lived in Alaska for a summer, she was a traffic reporter for NBC in Chicago, and she tore her ACL playing basketball in college. She’s passionate about fund-raising and participating in Walk MS (multiple sclerosis), as well as Cure SMA’s (spinal muscular atrophy) Walk-n-Roll.

What 3 famous people, living or dead, would you want to have dinner with?
I’m gonna need more people… Weird Al Yankovic—I got to briefly interview him, but I have MANY
more questions. Brian Wilson—I grew up loving the Beach Boys, and his life story is packed with good, weird stuff. Ronald Reagan circa early 1980s—Reading the love letters he wrote Nancy make him someone I’d love to chat with. Bill Murray–Because he’s Bill freakin’ Murray.

What’s your favorite midnight snack?
I’m obsessed with nachos…and chips/salsa or guac…and quesadillas. I don’t need midnight for these things.

What is a special moment in your life that you want to relive?
I don’t want to go through the pain again, but childbirth is actually pretty flippin’ amazing, so if I could just relive that perfect few minutes right when they’re born and I’m holding them for the first time, I’d do that. But even then, I want the epidural.

What is your favorite guilty pleasure TV show?
I watch most of The Real Housewives on Bravo (OC, Beverly Hills, Atlanta, & New York) and Teen Mom on MTV. I have NO guilt over my love of all house and food shows, despite the fact that I can’t cook or flip houses.

What’s the most beautiful place you’ve ever been?
Chapel in the Hills in Rapid City, South Dakota comes to mind—a gorgeous stave church. Many, many churches in Germany & Paris while they were decorated for Christmas. Grinter’s Sunflower Farm near Lawrence early on a Sunday morning when the flowers were in perfect bloom.

What is the greatest advice you’ve ever been given?
It’s not exactly advice, but my grandma told me when it comes to raising kids, “the days last forever, but the years fly by.” I’ve never known anything so accurate. 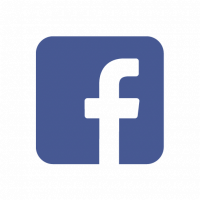 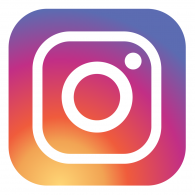